5 New Careers for the Future

The last 20 years have been insane in terms of progression. 20 years ago, the game boy was invented, NATO sent peacekeeping forces to North Macedonia, and spikey frosted tips were taking the world by storm…it’s fair to say we’ve come a long way. Humanity has moved forward in multiple ways though. Not only have we surpassed tragic hairstyles but discovered new medical practices, architectural methods and… new jobs. Jobs that did not exist 20 or 10 years ago.

These 5 jobs are going to grow exponentially in the next 10 years. If you’re unsure about what you want to do with the rest of your life, just relax. This is going to show you how many high-profile jobs are yet to emerge, even occupations that you might never have thought of. The world is forever changing and to be prepared, you must be ready to change with it. Without further ado, let’s get right into it. 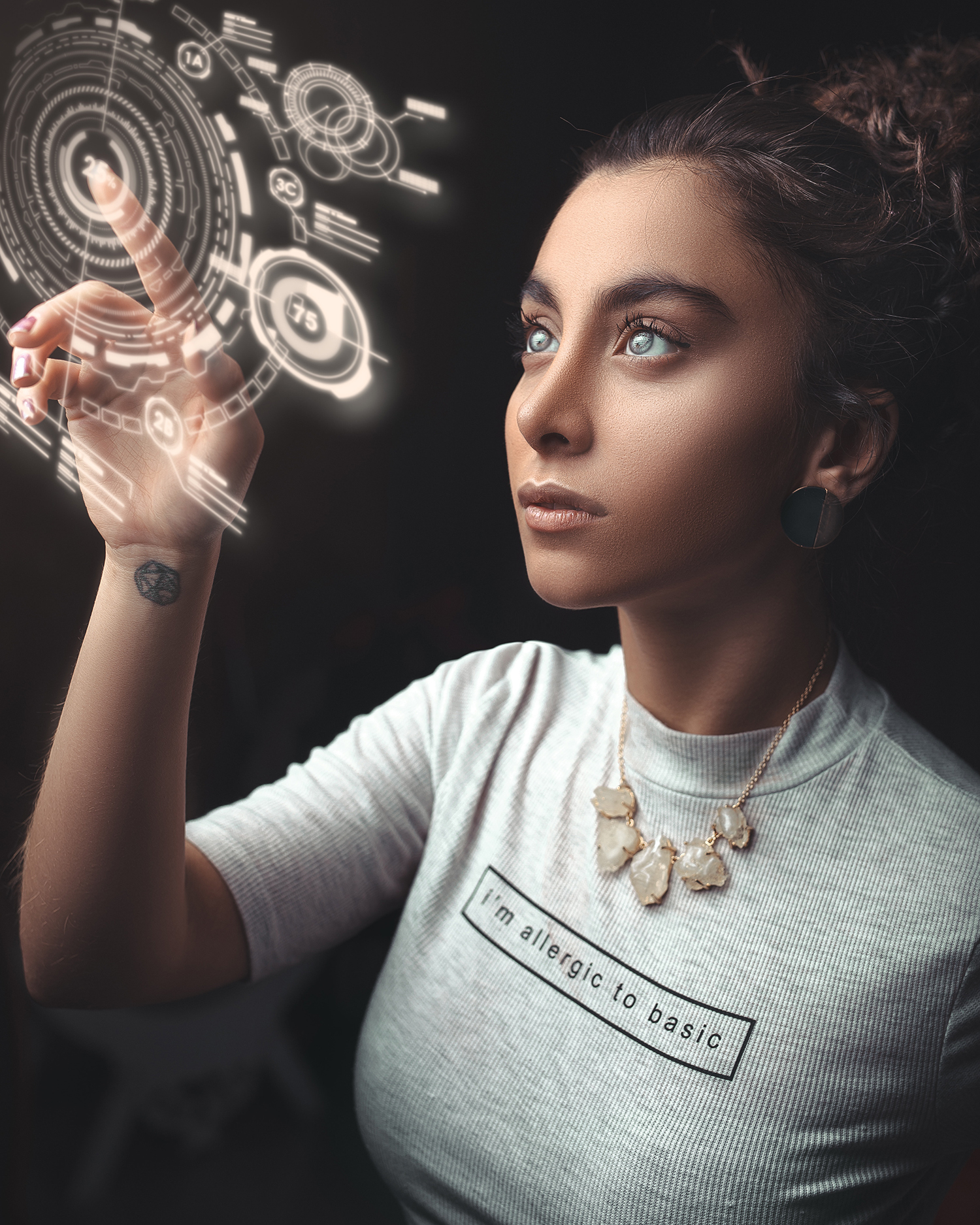 There can never be too many people involved in any sort of medical field, but an area that is often overlooked, because bob from analytics didn’t have his own grey’s anatomy, are the people that help frontline medical staff. You would be working alongside doctors, surgeons and other medical professionals to do the majority of the admin, assessing treatment progress, collecting information and bookkeeping. They actually need extensive knowledge in the medical field and would be required to have a master’s degree. If you would like to be involved in medicine but don’t particularly like talking to patients, then this job needs you.

These people basically provide assistance to people with certain physical and mental disabilities. Most of what they learn is on the job as they learn to specifically aid the person that they care for. Meal prep, dressing and bathing and transport. These people might freelance or be hired by public or private agencies.

Well…obviously. A technological world growing more and more so by the day, as a software dev you’re basically an architect for the future. Applications, updates for said applications and the finding completely new uses for software and technology. These women and men will be part of a very important group of people that lead humanity forward. But we also know that if a malicious A.I. decide to iRobot society, we know who to point the finger at.

The next two jobs are ones that I personally found very interesting, and that’s because there is no way I ever would have thought of them. We are all aware that our planets finite number of resources are running out, therefore, to attempt to curb extinction we obviously need to find another way to supply ourselves with energy. Ways that do not involve burning up compressed carbon. Thus, people that can make this happen, will be in high demand.

This profession is projected to grow by a staggering 96.1% over the next decade. Resulting in large demand for qualified people who can keep the lights on with turbines. Responsible for the installation and maintenance of turbine systems, as well as analysing the data of these systems. These technicians can work either for themselves or a firm or even possibly as a resident technician for an electricity company. A qualification is needed as well as a fair amount of on-the-job training.

Much along the same vein of number two, more renewable energy. Projected to grow by an astounding 105.3%. Which is the highest projected growth out of any career for the next decade. While the job title makes it sound a whole lot more complicated than it actually is, what it is, is solar panel installations and system operations. It is an extremely similar profession to number 2, with similar qualifications needed as well as on the job training. So, if it interests you at all, get out there and save the world.

These jobs will grow exponentially in the next few years, but there are also so many jobs that don’t exist yet that will arise in the same amount of time. Don’t worry if you don’t have a direction yet, direction will come. All you’ve got to do is look!