The Roller Coaster of COVID-19 Home-schooling 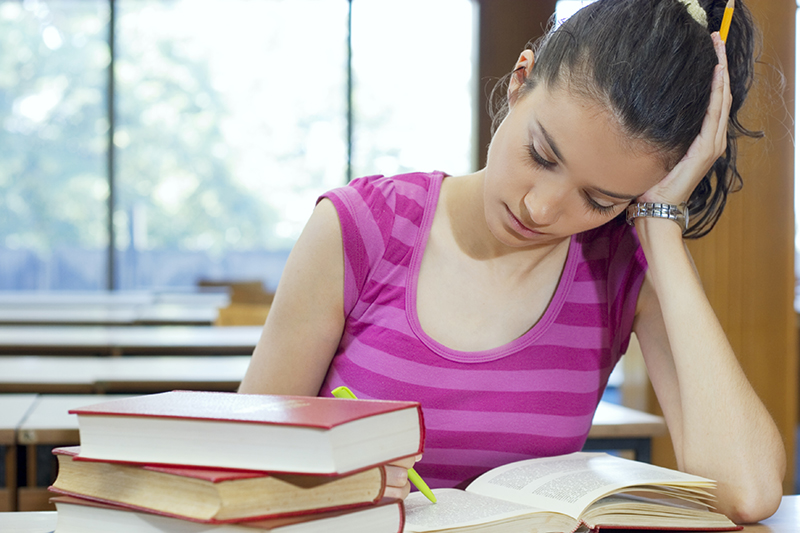 Like many other moms across the world, the national lockdown came with many ups and downs. The first week felt like a lovely reprieve from normal life. Kids getting up a little later, the whole family around the breakfast table and many hours to read and play video games. Then the schools alerted us that schooling will continue online. I was relieved and felt very blessed that we live in a community and have a school that was so quick to pivot their offering online. I have two kids at very different levels of their schooling career. There is our son that is in Matric and our daughter in Gr 5.

Our son has chronic asthma so for me it was a blessing that he could be home and safe. Far away from the impending dangers of this virus. What I did not count on was that the virus would become the least of my worries. Not only did I witness my son’s final year collapse in front of his eyes, but I had to shoulder the depression that took hold of him. Everything he has worked for, for 12 years was yanked out of his grasp. His final year of being in the 1st team hockey. His opportunity to get colours for public speaking. Being the lead in the school play and having his matric farewell with his friends. Everything gone! At first, he acted brave and mirrored the sayings I’ve taught him since birth. “This too shall pass”. “We will get through this”. “You are stronger than you think.” I was proud that he was being so “grown-up” about his loss until I found him sitting in front of his computer screen with tears streaming down his face. I picked him up and held him for what felt like hours while he just cried. He was broken. He was angry and he was very, very depressed.

The journey has been tough. Some days he needs more “ass-kicking” than others and other days he needs a hug. Since he has been able to honestly say how he is feeling, things have gotten better. He has adjusted to online schooling and is grateful for being in his warm room where he can listen to music while doing his projects.

On the other hand, I had my little girl that has diligently worked her way through her syllabus every day. Eager to be her best as she moved into a new school in January. I thought she was okay until the teacher instructed that they do a group project. Being the new kid in the class and not having much time to connect with others she was left to do the project alone. My heart broke for her that day. Her not having a friend was not her fault. She was never given the time to build friendships in this new school during this crazy time. It never even crossed my mind to try and keep a friendship circle going for her through all of this. She now makes a point of having a Zoom call with her classmates once a week and hopefully, when this horrid time is over, she’ll have real friends on the other side.

I know I am privileged to have had this extra time with my kids. I know I should be grateful that we have Wi-Fi and computers and a private school that has gone online. But what I have realised is that kids need more than all of this. They need their peers. They need to feel independence. They need to be able to go away and conquer the world and tell you all about it at night.

I’ll remember this time of COVID-19 with mixed feelings. I will remember the 11 am tea and cookies time fondly. Time for a quick catch up before the next class. A hug, a kiss, a “did you know?” But I’ll also remember the many tears shed by myself and my children longing for normality.